I was lucky enough to stumble upon a jazz-rock fusion band called SFX in the early 80's, playing in the Cricketers Pub in Kennington Oval, London. I'm even more lucky to have in my possession a cassette recording of SFX playing live. Recorded by my old friend Michael Murphy (no relation) on a portable cassette recorder, the tape has been missing for ages but out of the blue, in the wrong, cracked plastic case, it has turned up.

And I hope it will be enjoyed by the many music lovers who enjoyed this array of talent at the time and perhaps guitarists in particular who count Alan Murphy as a major influence. You can listen to these tracks on the AUDIO page. I have done a little tidying up but have resisted the temptation to fundamentally change the sound. Don't expect great audio fidelity! My starting point is an edited cassette copy of a cassette copy of an original cassette! How I'd love to go back in time with a dozen mic's, multi in/out audio interface and Logic Pro to get a faithful reproduction but alas not to be.

SFX was an early 80’s Fender ‘Hit Squad’ band - i.e. a collection of some of the hottest players around put together by John Hill at Fender Instruments to demo their products at musician clinics. They emerged from a band knows as the Stapleton All Stars - named after a North London pub.

For a profile of SFX and Alan Murphy, I suggest you visit the sites I have listed on the links page. For me to write too much would simply be to plagiarise their work - I can add little that is new.

I would however like to mention my own thoughts and memories of the Cricketers gigs in particular.

As an admirer of Larry Carlton, Lee Ritenour et al, I was only too willing to wander down to the Oval to hear this amazing band that my buddy Mike had seen the week before. The musical standard was top-drawer and to concentrate entirely on Al's guitar to the detriment of Tony Beard's drumming, Richard Cottle’s keys and Felix Krish's bass playing would not only be an injustice but also plain daft! There was great playing all round and more importantly great 'feel' from all concerned. So many jazz/rock outfits fail because they prize technical perfection over expression, but this was not the case with SFX. SFX was more than the sum of it's parts because of the cohesion, communication and expression the players had - not to overlook the good humour.

And in addition to the playing, let’s not forget the writing! These original tunes are great and, whilst I don't know exactly who wrote what, I'm pretty sure that the whole band was involved.

But I guess it's fair to say that Al was the star, and given his untimely death it is understandable that he usually steals the show. Sure there have been guitarists - before and since - with similar technical ability but, admirable as this was, it was his 'at one with the instrument' fluidity that grabbed me by the proverbials! This was not merely technical jazz-rock - this was music that moved the soul. A continual hunger for melody and phrasing that never failed to communicate.

Ah those smoky, lager filled nights in South London - I can still taste 'em and I can still feel the music of Alan Murphy and SFX. But enough from me. Suffice it to say, despite his untimely death, Alan lives on in the hearts of many.

Len Pritchard
ABOUT THE AUTHOR
I'm a web designer and also run the Impressions Party Band www.theimpressions.co.uk for whom I play keyboards and provide some vocals. Born and raised in Chelsea, I stumbled across SFX playing in Central London in the early 80's and was immediately hooked!

ABOUT THIS SITE
I hope this site will develop and would therefore love to hear from anyone with anything at all relevant to contribute. If that's you, please get in touch via the CONTACT FORM 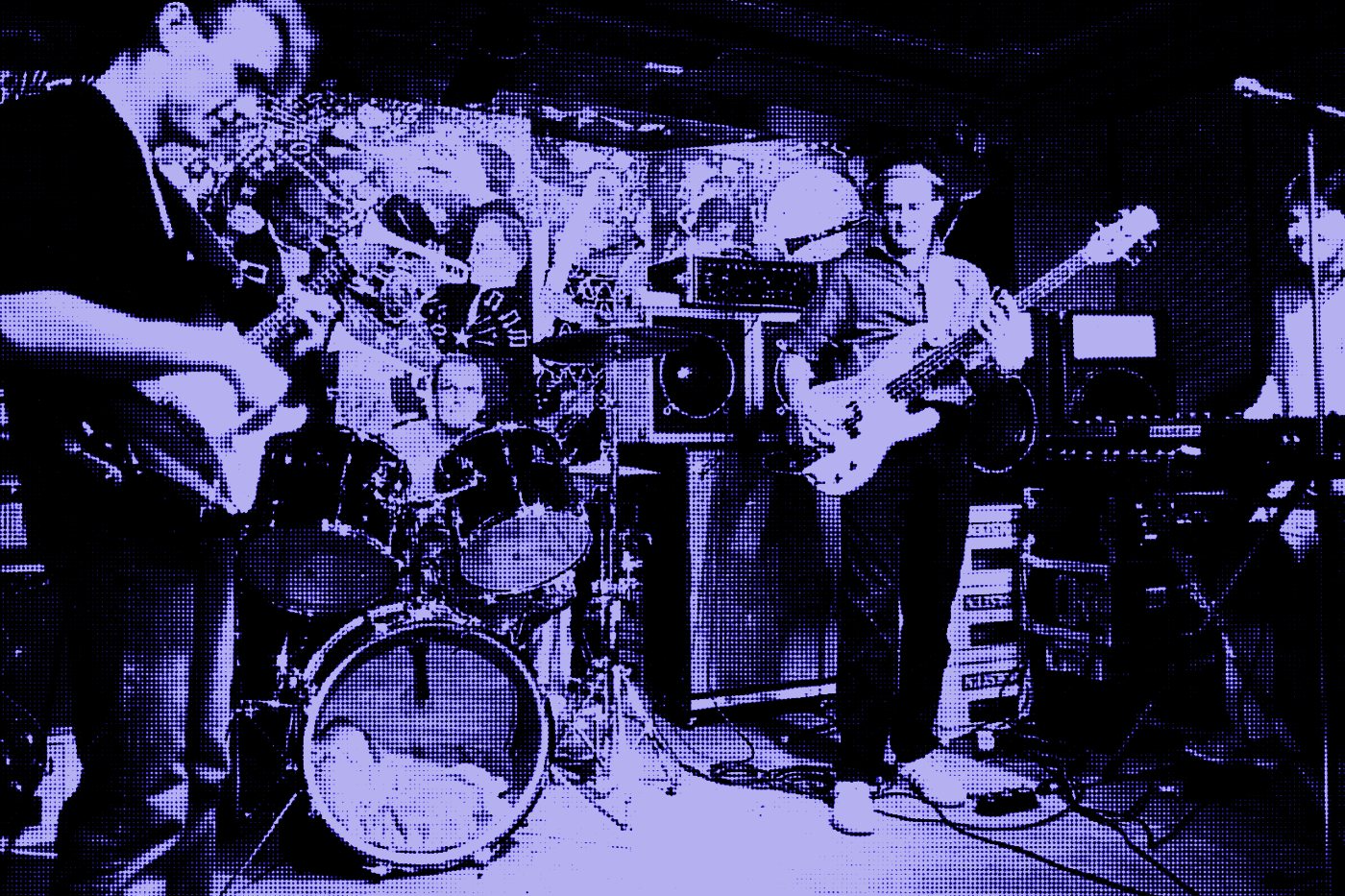